A few weeks before March Madness tipped off, the NCAA received a bunch of allegations related to pay-for-play opportunities. Allegedly, several coaches dodged standard recruiting methods by sending illegal bribes to sway the outcome of players’ decisions. This Fall, LeBron James and his production company, Springhill Entertainment will highlight the hypocrisy and amateurism model put in play by the NCAA sports system with the film, “Student Athlete.” 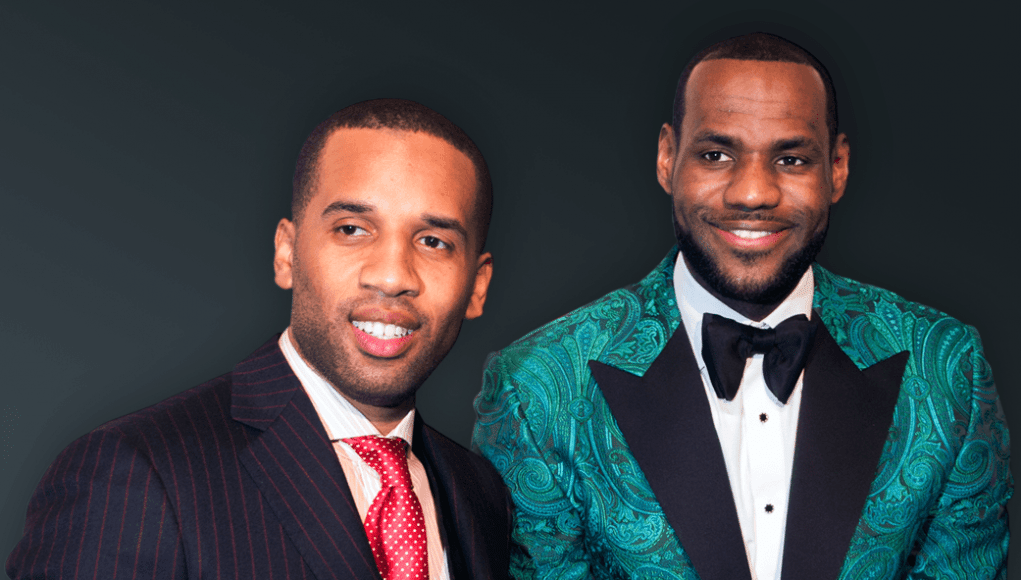 Student Athlete will grab the attention of the NCAA during its HBO debut on October 2nd. The film directors are human rights storytellers Sharmeen Obaid-Chinoy and Trish Dalton. From LeBron James’ Springhill camp, Maverick Carter and Jamal Henderson will assist with production. United Master’s Steve Stoute brought the idea to the table with the goal of exposing corruption within the NCAA.

Student Athlete will be viewed through the eyes of athletes Nick Richards, Mike Shaw, Shamar Graves, Silas Nacita and former coach Mike Shoop. The story will details the unjust rules instituted by the NCAA and the ways it affects athletes and their families. Although, many athletes receive scholarships, they often struggle to find enough time in the day, because the NCAA treats them as full-time free labor employees. This film will show the ways that athletes miss out on education due to the amount of time spent perfecting their athletic ability as a full-time cash cow for the NCAA.

For instance, in 2017 the NCAA raked in nearly $1.1B in total income. The Big Ten Conference signed a fat contract with television partners to host athletic programming for $2.64B. The athletes produce the outcomes for these contracts but see none of the income. “Student Athlete” shines a light on the fact that they are only useful for streams of revenue. Their participation is directly tied to a money grab, but their significant contributions do not translate to any bit of money received.

Athletes often have their eligibility questioned and are required to deny small tokens of appreciation such as a pair of gifted sneakers or a paid dinner. The NCAA places certain rules on the student athlete that prevent schools from giving them any sort of benefits. The only person reaping all of the rewards is the NCAA system itself. As the NCAA’s reputation continues to take a hit under the weight of an FBI investigation, this film will definitely streamline the corruption discussion and illuminate the rights that student athletes deserve across the country.