Joe Biden is the newest President-elect of our great nation.

Donald Trump will exit the White House and obey “law and order” as he claims to submit to a peaceful transferral of power on January 20, 2021. Whether or not Trump has lawsuits or funny business up his sleeve remains to be seen.

Here is a quick rundown of Biden’s 48th year in politics in what will be our country’s 46th President.

Joe Biden is 77 years old making him the oldest U.S. President to date.

In 1994, he signed The Violence Against Women Act which went into place as apart of the crime bill. This Act sank $1.6B into violent crimes investigations against women which required automatic and mandated restitution from offenders. This bill also allowed women to prosecute in civil court even if no criminal charges were found. 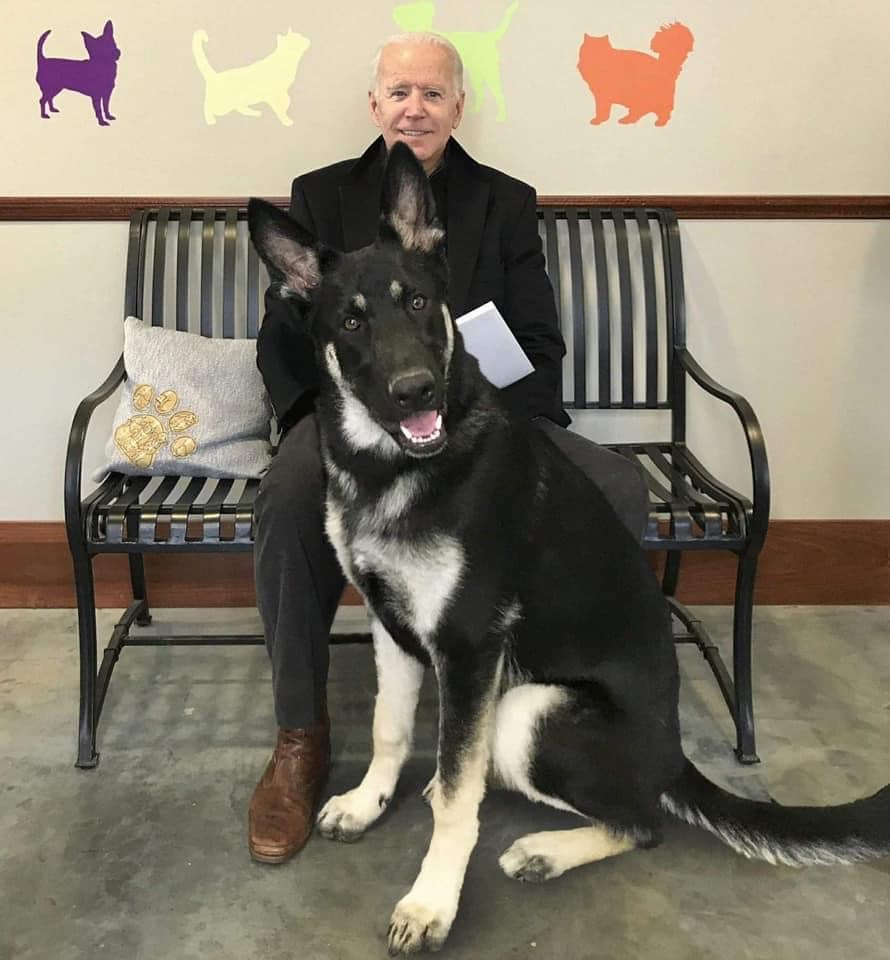 When Russia annexed Crimea, Biden became the highest ranking emissary to Eastern European nations in that region. These nations became distraught due to the fact Russia began to become more aggressive and unable to root out corruption.

In May 2014, Biden’s son Hunter joined the Burisma Energy Board to the tune of nearly $50,000 per month (Politico)

As a leader, Joe Biden stands firm on social justice issues and will hold all accountable for individual misconduct as well as systemic issues.

As stories develop, FNN emerges amongst the elites to provide a unique perspective.