As the NBA Draft Lottery revealed its prized selection slots yesterday, teams outside of the bubble were able to join in on the encapsulating energy experienced throughout the NBA stratosphere. As it turns out, Golden State landed the second pick and Minnesota will select first overall.

Additionally, the NBA has flirted with the idea of postponing the December 1st start date for the ‘20-’21 season. The consensus around the league seems to be firm opposition to another bubble atmosphere.

In theory, NBA Commissioner Adam Silver might plead his case to continue pushing and postponing the season until they are certain fans will be able to land in seats. It would be the most logical solution considering players, coaches and staff are sequestered from their loved ones for months at a time in the bubble.

With that, here are the Top 12 Prospects for the upcoming NBA Draft.

12) Filip Petrusev – Despite signing a deal with Serbian squad Mega Bemax in July, this man does not intend to withdraw from the NBA Draft. With a 6’11 frame and an ability to create his own shot, watch for Petrusev to make an impact after racking up 9 double-doubles with the Zags last year. 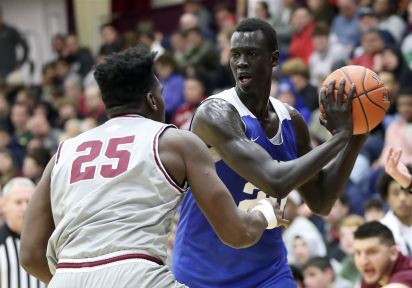 11) Makur Maker – An interesting prospect to keep an eye on for his ability to put the ball on the floor and create opportunities for himself and teammates. The draft is about longevity and productivity.

10) Niccolo Mannion – polarizing, highly-touted IQ and unselfish. At 6”3 this point guard may take some time to find his footing, but whatever team develops him in their stash is wise to do so as his court vision and floor general presence are strong. 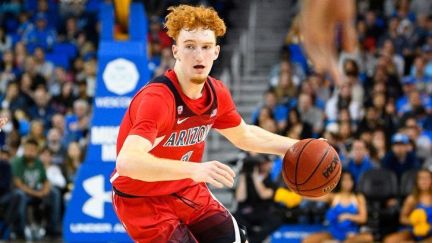 9) Immanuel Quickley – At 6”8 with a three & D outset, this sharpshooter could provide a spark for any team.

8) Ayo Dosunmu – Much like an OG Anunoby, the appeal of this player stems from an unmatchable work ethic. Possibility to snag a terrific glue guy who can defend and create matchup issues for opponent [UPDATED STATUS: RETURNEE]

7) Jahmius Ramsey – With this being a draft deficient of guards, Ramsey is a great player to consider. This player may need to improve on the defensive end, but with raw ability and incredible bounce he may prove a few doubters wrong, too. 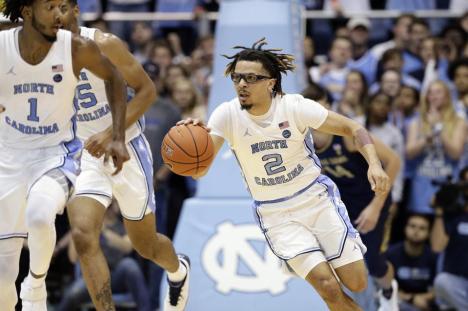 6) Cole Anthony – terrific at stop and start, hesitation,, getting into the paint and finishing amongst the trees, this Ty Lawson esque talent is an interesting selection on the board. With a downhill style of basketball, whoever rosters this Carolina guard has got a weapon.

4) RJ Hampton – following the Darius Bazley route and choosing to forego college in favor of immediate professional play, this player has got what it takes. With a solid nucleus, Hampton has experience and a knack for finding open teammates. 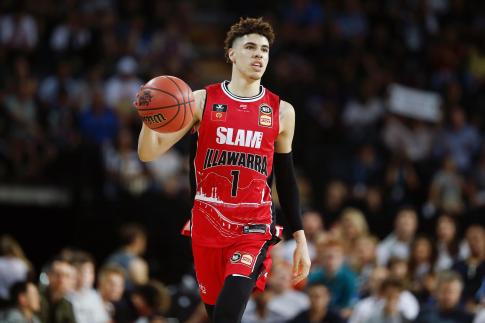 3) Lamelo Ball – clearly mature and much more skilled than any of his brothers, this phenom will make an immediate impact on any squad. He made such a strong impression on his former team, the Illawarra Hawks that they are in discussion for Lamelo to land a majority stake in team ownership. Regardless, this player has his head on his shoulders and will be an interesting choice for any unit. 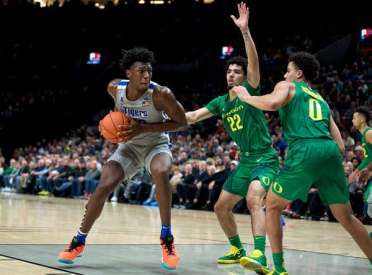 2) James Wiseman – incredibly versatile with an innate nose for chasedown blocks and rebounds, this player is very polished. His skillset proves that he can adapt to the new role a Center must fulfill in the NBA.

1) Obi Toppin – people quickly forget that before the hiatus the Dayton Flyers were 30-2. Toppin led this team with an incredibly well-rounded approach. This player immediately adds depth to any roster with an arsenal that is certain to exponentially grow each year. 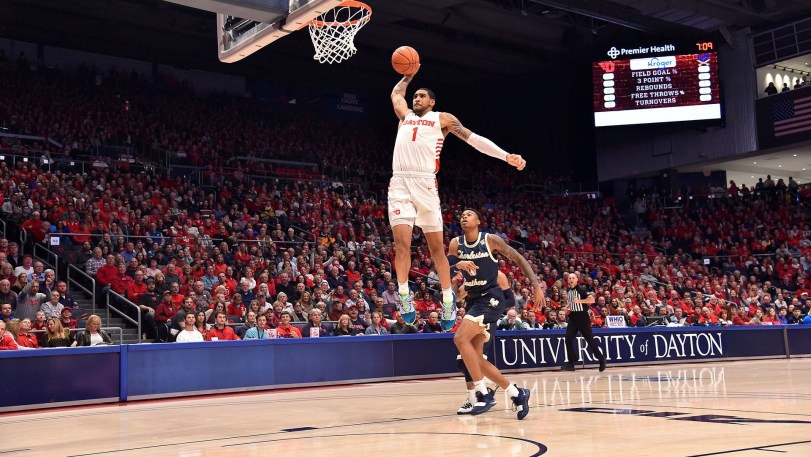