The most intricately bright part about underground hip-hop progress is the authenticity. Commitment to the hustle, the experimentation, and pocket-shifting cannot be underestimated. It is admirable how a silent, slow hustle will lead to the imminent bubble-up. This artist severely taps into an uncarved lane for this newest album, Born Again.

The common theme for 2020 will be appreciation through tumultuation but true music connoisseurs understand this process has been cooking up much longer than just one year. FNN’s Syracuse crew recalls hearing waves of two RRR artists in 2014, just to put it in perspective.

“Not everything is a labor of love.”

“From the city of the frozen sun”

The first song FNN heard from this collective was, “Cheesy Bread” as Starker and YL released a heralded collaboration titled, “Lo Ceasar.” 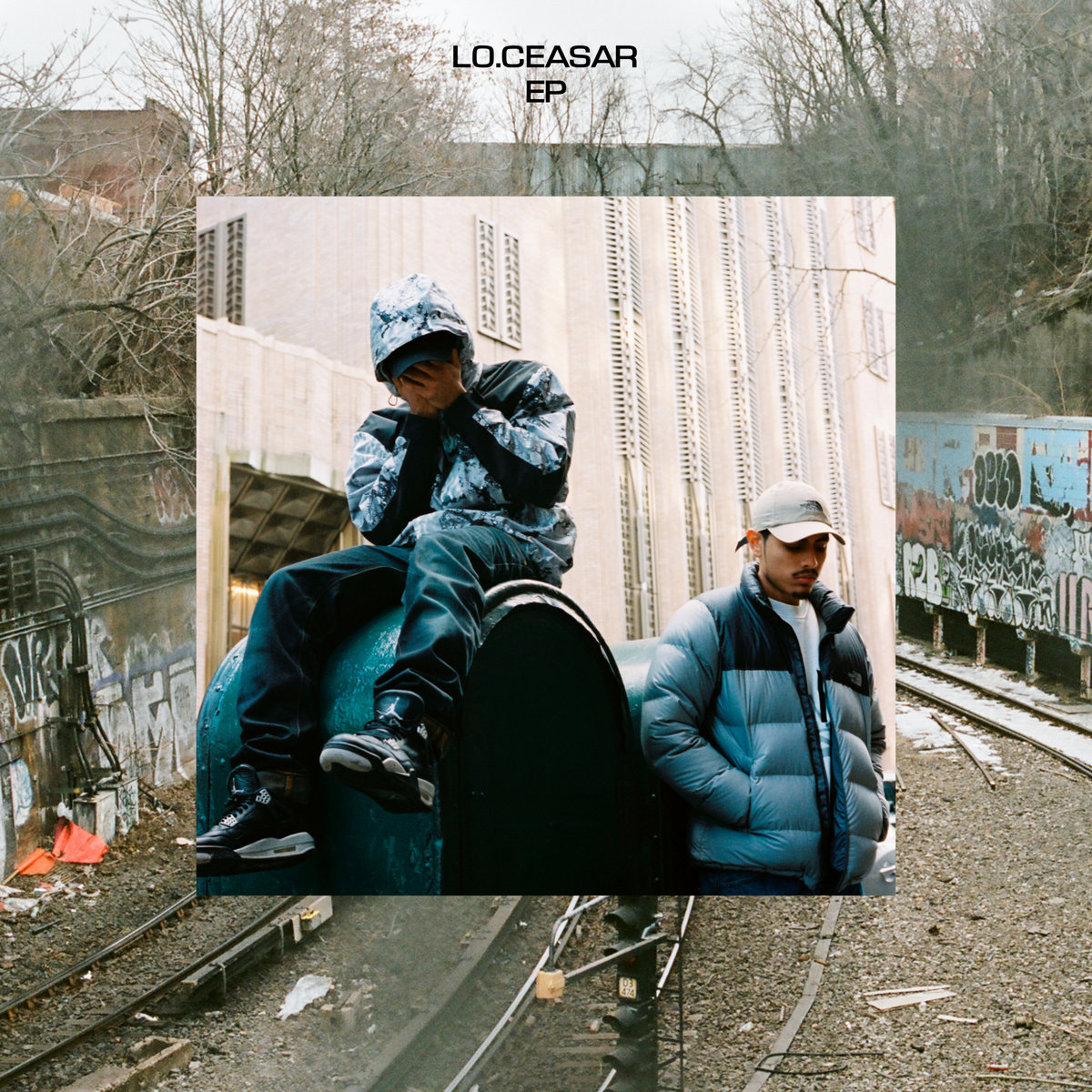 They continue to release gems in the form of different mixtapes, albums and EPs. Also, they have a seat at the NTS Radio table via the European platform, Mixcloud. You can catch their submitted mixes via NTS and The Lot Radio on the Mixcloud app.

YL focuses solely on specific themes and tropes in his discographies. On Born Again, he continues to dig deeper into those certain thematic pockets. Except this time around, the listener can truly discern a more contemplative and focused version of the artist.

In his element here, YL soulfully increased his cipher capabilities and usage of similes. And he didn’t increase in the sense that he used more similes. He stuck to the same formula in terms of amount. It is within the substance of the stanza that the listener can notice an increase in quality.

He simply rearranges placements and tests out pockets where words, phrases and lingo might interact more beneficially.

Zoomo continues to advance his production abilities as well. His samples distort voices and smoothly cut up pieces into one cohesive unit. The synchrony between skits, long pauses, interludes and soulful melodies blend terrifically with Zoomo Guy.

Happy Birthday Bobalob. Rest in Peace. Jay-Z, Roc-A-Fella Records and Roc La Familia affiliate Vic Medina, Kareem "Biggs" Burke, and Biggs' older brother Robert "Bobalob" Burke, photographed together in 2002. You will recognize the name Bobalob from the 2003 Kanye West-produced "Lucifer," on which Hov pleads for answers from God as to why he took his friend so early. Jay spoke on the emotions behind the track with MTV News in 2010: "A song like 'Lucifer,' it's really about the struggle and really about dealing with death and having that feeling. The evil is inside of you, not this mythical character with pitchforks and things like that. Dealing with a feeling of wanting revenge." Bob was a childhood friend of Dame Dash, and was a founding member of Harlem's "The Best Out" party crew. It was Bob who introduced Dash to his younger brother Biggs, leading to a business relationship and friendship crucial to the formation of Roc-A-Fella Records. It was after seeing Hov battle DMX on a pool table in Harlem that both Bob and Biggs first believed in the supreme talents of the young Brooklyn MC. Bobalob was shot while driving in the Bronx on September 6, 2003, which caused him to crash his vehicle and resulted in his untimely death. More than anything the Roc family want to "reverse the crash" and bring Bob home to his three children. In a recent interview with Nice Kicks Biggs spoke on the events of 2003: "Every word said was true. My brother got shot eight times, got in the car and tried to drive away. He did drive away, but the car ended up slowing down because he was losing blood and just crashed into another car. Reverse the day, reverse the car, reverse the crash, and there you are Bobalob. It was like a movie the way Jay put it together. I work out to that song almost every single day because it means so much. It took me a long time to get over that situation, but now I'm always inspired by it. My brother was always someone who pushed all of us. He was real motivational and a leader in the way that Dame was too. He was someone I looked up to." #jayz #RIPBobalob @theroc96 @mrvicmedina