It’s an absolute shame that women have been historically marginalized within our society. There are plenty of capable female human beings who have outstanding qualities to contribute to our world. It’s unfortunate that all humans are not placed on equal playing field from the outset and that certain opportunities are presented to individuals based upon class, race, gender etc. A phenomenal woman who refuses to let anyone contain her magnificence goes by the name of Toya Nash. She does not see limits to her potential and will not let societal standards disadvantage her in any way.

Toya Nash – of Dallas, Texas – is out to get her share, by any means. She started down a very eclectic artistic journey by acting around the age of eight. She would always sing as apart of her theatrical performances but did not begin to refine and hoenn in her musical ability until later on in her life. Nash graduated with a Master of Fine Arts from Manhattan Actor Studio Drama School. She was determined from a young age to raise the bar and shatter the glass ceiling that hovers over the head of many aspiring female individuals.

Toya has been able to implement her acting ability within various realms of entertainment. She has been apart of film, television, commercials, improvisational comedy, voiceovers and event hosting. She plays the role of co-host on the radio show, “Uncensored Radio Program” which has over 100,000 listeners and she has an influence on multiple film scores which she refers to as “labours of love.” If you thought those responsibilities completely filled her plate, think again. Toya Nash is also an avid entrepreneur with her own company called, “Coach Your Craft” where she mentors and guides those who aspire to improve their singing and acting skills. Not only does she continue to learn and improve her singing and acting abilities every day, she imparts wisdom upon others so that they can pursue a similar path. Truly commendable. 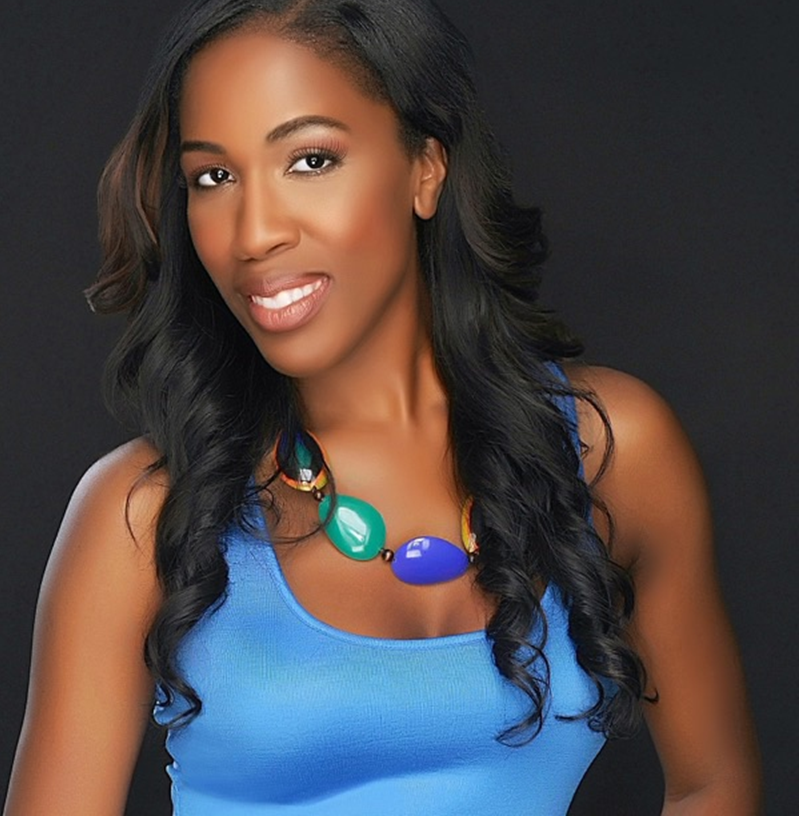 There came a point in her life where she decided that she wanted to more heavily pursue music instead of acting. What is rather stupendous is the way that she intertwines each of those abilities to present the most authentic and appealing version of artistry. The intersection of music and acting are extremely close and she uses her performance background to help her while she captivates a musical audience. As an eloquent songstress with immense training within the art of storytelling she coordinates all of her abilities marvellously to provide tremendous efforts.

This artist thrives within the realm of performance art. As a classically trained mezzo-soprano she flawlessly shifts her vocal tones from soultry falsettos to serpentine choruses without missing a beat. Her languid vocal deliveries and stunning renditions provide calibrated laments that bestow quite an organic collection of sophistication. With charismatic flair, her vulpine vocal chops provide unpredictable auditory twists and turns that take the listener upon an excursion of a lifetime.

Toya Nash is a downright powerhouse of a woman. Her ability to belt tunes from deep within her diaphragm a la guttural delivery provides quite a spark for anybody who is blessed enough to witness her aura. What is so incredibly appealing about her is the many modes of song and vocal variation she is able to accomplish. On any given night or within a studio session she infuses wily duality in an untamed, innovative, sassy and fierce manner. She is able to give closure and memorable moments to her listeners because they can relate to a familiar journey and experience. 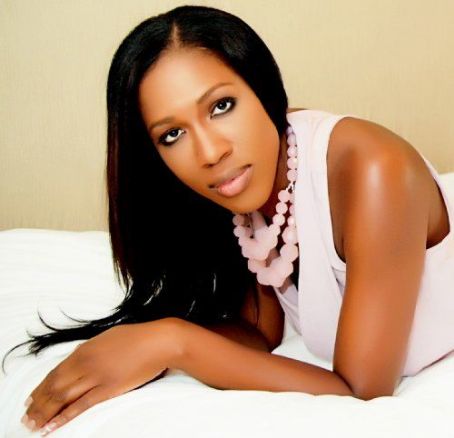 As an up and coming artist, Nash loves the unpredictability that she is able to supply. Not having to obey any set formula allows her to constantly attack her craft approach from different angles and consistently elevate her potential. This woman is highly accessible, wildly out of the box, edgy, raw and impassioned. Her bodies of work are futuristic, yet grounded in the sentimentality of past with ingrained nostalgia. She maintains a superb balance between professional production and a minimalistic, understated sound. Multilayered compositions proves that she is fearless, honest, brave and courageous. With clear, crisp and uncluttered quality to her hymns, Toya yields songs that range between upbeat grooves and heartwarming vibrational tunes, amongst other types.

As an artist, it is so important to create a deep connection with your core fan base. That is something that Toya Nash does particularly well. She embodies emotions from the most authentic place and is able to conjure up classic soul remedies within her records. With a rich and brassy style, her music is earth-shatteringly powerful and resonates heavily with those who appreciate it. Being that she is a stage performer with a secure, relaxed and calming presence, Toya painstakingly breaks down complex emotions and condenses them into a simple, digestible form for those lucky enough to hear.

Her first EP, “Him” debuted to a raucous crowd at the House of Blues. Toya has also performed at Madison Square Garden prior to the boxing match between Miguel Cotto and Austin Trout. Going forward, Toya intends to combine contemporary mixes with an amalgamation of jazz, theatre and blues. Her next EP, “Her” should illuminate those genre characteristics and the single for that project is titled, “Lost and Found.”

“Now What” is currently overtaking the airwaves. It is an unrequited love song with boatloads of funk. It deals with taking power back following abandonment, wreaking havoc with reckless emotions and vividly displays Nash’s rebellious side.