Every borough in New York breeds talent in one way or another. Namely, musical talent. It could be someone in the streets singing and dancing or someone driving by playing music from the aux cord. Either way, you are bound to hear music and feel rhythm in the city of New York. New York served as the mecca for the game of rap and birthed countless lyrical masterminds. (e.g. Big Pun, Nas, Big L, Notorious B.I.G., Jay-Z). Not to say that these artists we are about to mention are anywhere near their caliber, but they definitely have garnered some buzz.

Let’s take a look at three New York artists that everyone can’t stop listening to.

His song, “Panda,” eclipsed number one on the Billboard Top 100 charts when he was only eighteen. 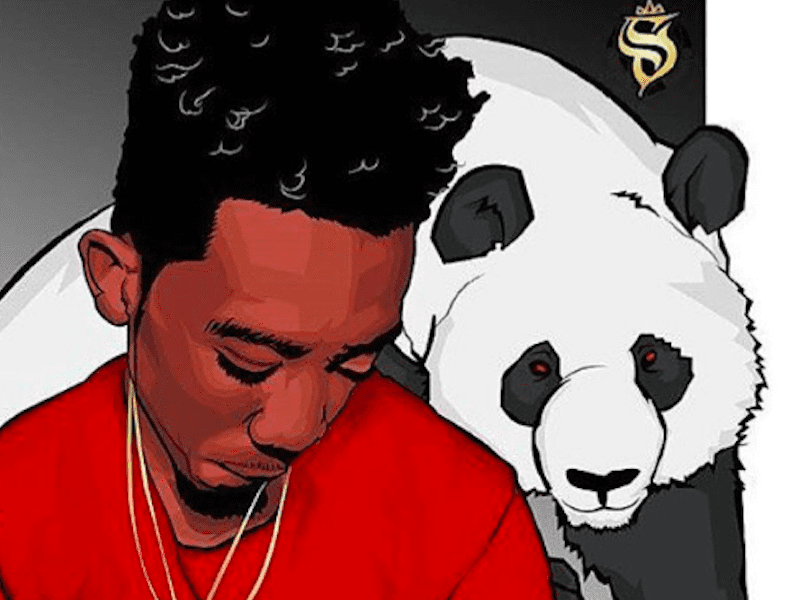 Designer joined the likes of G.O.O.D. Music thanks to Pusha T, the new President of the creative music label.  However, many people are waiting for Desiigner to match Panda’s hype. Desiigner stole the spotlight with his “Timmy Turner” freestyle on the XXL Freshman cypher.

Furthermore, his newest project, “New English” proved to be underwhelming as it sounded unfinished and raw as a whole. Considering the fact that he is young and new to the limelight, it is fair to assume that Desiigner has some more hits stashed in the vault.

Endless upside and potential places this enthusiastic New York artist above his competition. His most recent collection, “Life of Desiigner” is out now.

Young M.A. has established a strong persona throughout her life. Born in Brooklyn, New York this artist has always remained true to her city. At age seven, M.A. moved to Virginia because her mom wanted to transfer her to a better school. Regardless, she always managed to visit Brooklyn on summers, holidays and birthdays to maintain a connection with close friends and family.

At age seventeen, her twenty-year-old brother was murdered, and Young M.A. moved back to her hometown and committed herself to a career in music. On August 8, 2014, her freestyle over the ‘Chiraq’ instrumental titled, “Brooklyn” went viral and has amassed more than thirteen million views to this day. Young M.A. (Katorah Marrero) became a powerful presence in the hip-hop industry following her version of Lil Durk’s “Chiraq.” The video  received notoriety thanks in part to Dr. Boyce Watkins. Watkins’ commentary on the song made it go viral.  Watkins’ ire stemmed from his belief that Young M.A. glorifies violence and brutality too often in her music.

Staying authentic and distraction-free ultimately led Young M.A. to choose the independent route. She handles all management issues, productions and marketing with her RedLyfe (Repent Everyday) team. Through her raw lyricism, Young M.A. dismisses the necessity of formality and intimacy. As a teen, Young M.A. revered Eve, also known as the “pitbull in a skirt” and paid close attention to her collaborations with the Ruff Ryders. The release party for M.A.’s debut project sold out Webster Hall. The beautiful part about this artist is the way that she carries herself.

May 7, 2015 : M.A. announced her official deal with “Duck Down Records” live from B.B. King’s House of Blues on 42nd Street in Times Square.  Five days later, her single, “OOOUUU” reached Bobby Shmurda (2014) level popularity via YouTube.  At the time, she had been developing new material and her Red Lyfe team members encouraged her to compile an album. But, there was a resilient urge within M.A. that drove her to drop the song of summer 2015 five days after signing with Duck Down.

Since the triumph of, “OOOUUU” Young M.A. has become a cultural icon for all aspiring artists. Additionally, she has been able to express herself through a variety of different platforms. She found herself imparting wisdom via Lisa Evers’ FOX News media channel. M.A. performed as an opening act on both Beyonce’s “Formation” and 21 Savage’s “Issa” tours. “OOOUUU” has since gone double platinum and formed one of the most unlikely trademarks. If that wasn’t enough, Young M.A. received nominations for the VMA’s and BET’s “Best New Artists” categories in conjunction with a nomination for BET’s “Best Female Artist.” Clearly, this “Kween” does not lack in any department of hip-hop “Herstory.” 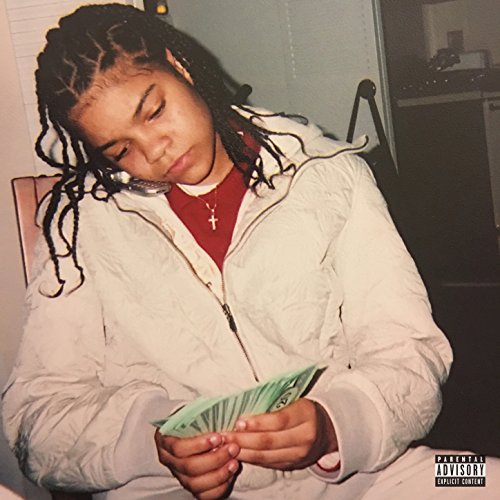 50 Cent has endorsed Young M.A. as the “hottest sh*t out right now” but also mentioned that he believes she glorifies killing too much in her music. All in all, Young “M.A.” (short for ‘Me. Always.’) displays an impressive ability for storytelling.

Artist Dubose a.k.a. A-Boogie wit da Hoodie reigns from the Highbridge area of the Bronx in New York. He started rapping when he was 13 but couldn’t stay out of trouble, and consequently, his parents made him move to Florida as punishment.

The self-titled mixtape, “Artist’” released in February of 2016 and ignited hip-hop music buzz across the globe. His dual personas, Artist (love) and A-Boogie (street) illustrate his journey as a complex and conflicted individual. A-Boogie received a major nod and popularity boost when he performed on the second night of Drake and Future’s Summer sixteen tour in Madison Square Garden.

This artist maintains a terrific balance between emotion and aggression in his music. Adverse situations have influenced A-Boogie’s authentic style, en route to allowing him to blossom as the hottest rapper coming out of New York. Stream his most recent project, “The Bigger Artist” which is available on all major streaming platforms.