Inevitably, through time spans and generational gaps society transposes and transforms itself to adjust and progress per day. Individuals that create their own movements often supercede those who follow upon a predetermined formula. Everything that occurs has once been done before, which is the sole reason why authenticity and originality are bound to outlast gimmickry and repeated acts of performances. One’s destiny appears to play out in a multitude of ways based upon their approach. With pure content creation and refreshing production procedures, the methods by which hip-hop consistently advances often starts from the underground and works its way up from there.

An underground conglomerate that constantly rejuvenates the art of hip-hop craft and nature of existence goes by the name of Mutant Academy. Their mission statement adheres to the notion that the funk will rule the day as they are a foundation of stand out individuals. Formerly known as “Out of the Ordinary” and “Dedicated to the Cause” Mutant Academy is comprised of eleven different members (six producers and five artists.) Rather influentially, these underground aliens disbanded for a years total in time and then in 2009 they regrouped to bring the state of Virginia to the forefront of real lyrical rap artistry. As a group of DJ’s, producers, artists and art-makers Mutant Academy represents Richmond, Virginia to the fullest and has encompassed several different embodiments of what makes hip-hop productively apart of the most expressive elements on the spectrum of musical genres.

An important part of what separates Mutant Academy from any other underground collective is the way they carry themselves and involve the younger generations. First, they let their maneuvers speak for them as a group and do not place capital above creative energy. They heavily involve the youthful genre by hosting cyphers, open mic events and creating an atmosphere that is conducive to inclusion. Although, one major factor plays a role within that inclusion: you got to have bars (talent.) 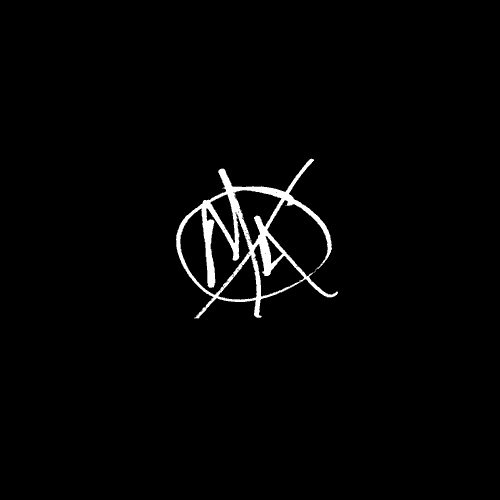 To revitalize the youth, it is imperative that the young emcee knows his/her way around the intricacies of the microphone. Basically, they should be knowledgeable about components such as breath control, profound wordplay, pattern recognition and most importantly exigent delivery. Through these cyphers and all-around events, Mutant Academy and its associates have managed to reignite the spark of precious hip-hop. Although, the majority of our country’s youthful attention may gravitate toward “trash rap” or “mumble rappers” the true connoisseurs of hip-hop artistry have their eyes directly fixated upon underground movements such as these.

A prime example of how this group’s participation pushes culture forward resides within their event schemes. There have been multiple instances where they host cultivated and enlightened public appearances which push the genre forward immensely. Such events have been referred to as, “Lyricist Lounges” or “Facemelt Fridays.” The bottom line regarding these events runs directly through those who organize, facilitate and perform in order to make sure everything runs smoothly. The compatriots emphasize wordplay, flows, lyricism and steez as the primary catalysts for the boosting of hip-hop’s local and impactful scenery. 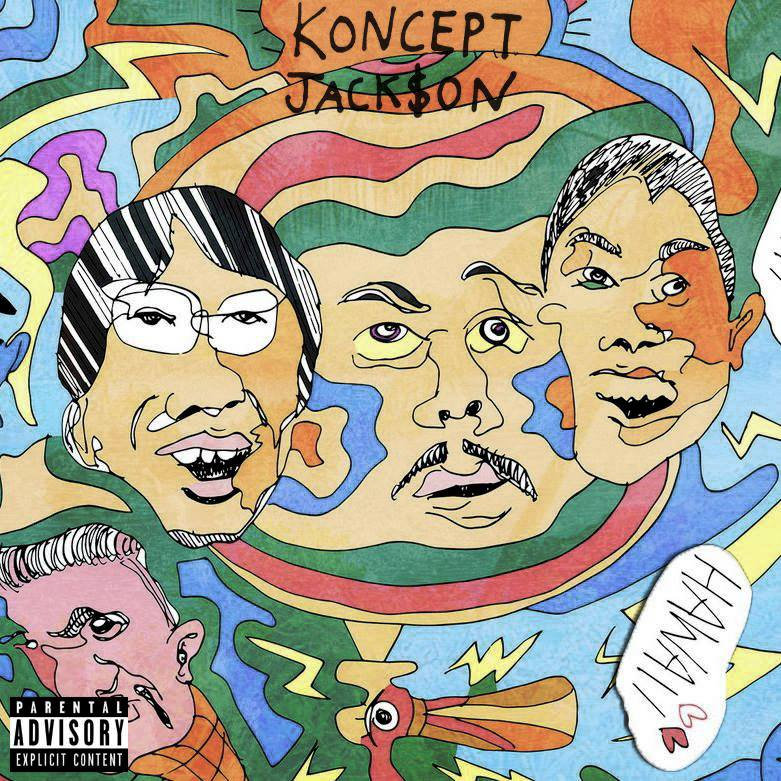 Truly different, and from an extraordinary realm, the Mutant Academy considers themselves oddballs with jazzy nature and funkadelic groove patterns. Overall, they are smooth and reflective as they tend to look within their inner being for answers and solutions rather than seek approval from societal norms, appointed conditioning or typical methods of survival. Their readily revamped sounds shift the paradigm of modern hip-hop to improve unity amongst emerging artists. As a group, they pay their dues conscientiously with steady progression, lyrical improvement and audience involvement within every facet of their artistry. Above all else, they contribute unimitated groove and heightened mood as they truly submit sounds that substitute and play the same role as hallucinogenic materials. 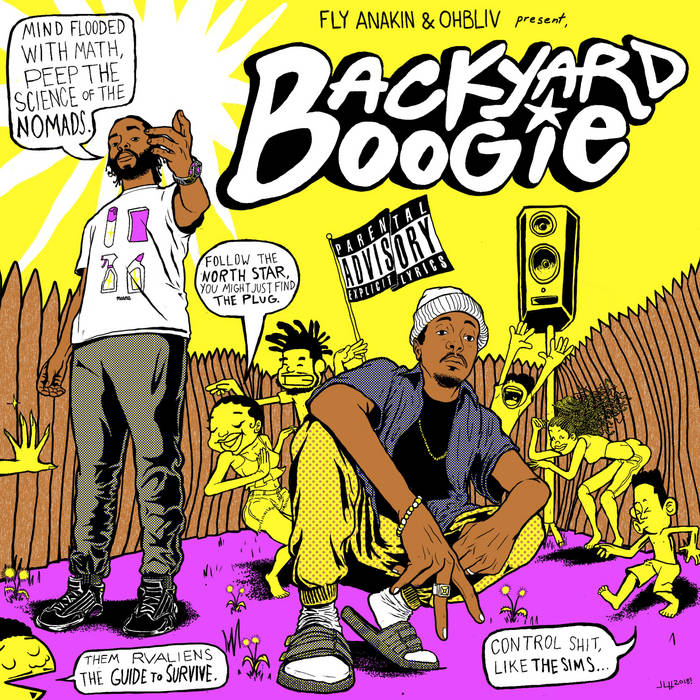 More specifically, two of Mutant Academy’s burgeoning artists Fly Anakin and Koncept Jackson partook in the consumption of acid to produce a particularly hallucinogenic experience with the song, “Pep Boys.” With edgy, blues type instrumentals the duo delivered poetry in motion with metaphorical symphonies. With diverse production, radiant energies and conceptually advanced thematics, the two artists peel back multiple layers of their essence and give the audience an accentuated version of their truth.

Similar to underground NY artists, YL & Starker, as well as Buffalo natives Westside Gunn & Conway the most crucial aspect of their respective movements rely upon conquering and stimulating the local scene. They ensure that everyone within their direct community can equally eat while reinvigorating inventive sounds and quality tunes that their core audience certainly enjoy within every facet of their imaginative listening experiences.

Mutant Academy is practical, vivid and descriptive. They craft tunes that are firmly planted within the realm of hip-hop’s golden age but they refuse to allow precedents and prior accompaniments dilute their soulful sound or bury the enjoyability that they present. They receive instrumental inspiration from The Syndicate and command respect through their auspicious auditory creations. Clearly, they pay their dues daily and attribute due diligence through homage and tribute to those who paved the way for real rap. This is evident through the manners by which they instill values within themselves that represent the craft. Legitimately, they avoid pigeon holes by pushing forward electric and aggressive approaches that keep the crowd lifted with a plethora of soulful remedies.

The Mutant Academy sets the tone for their underground peers by creating pivotal sounds that are true to self and lift their specific capabilities. Day by day, they stock up their “vault” with consistent tuneage and produce quality assemblages of sound. Through collaborative energy, intense battle settings amongst emcees, coalition events and youth revitalization this group certainly makes an imprint on the underground hip-hop ecosystem. Their revitalization runs through the veins of oldheads, true connoisseurs and most importantly the youthful genre that desire to hear all of the elements that real rap encompasses. Their funky incorporation bucks the corporation and ensures that authenticity, originality and unity receive all of the praise and glory. Together with true consumers of the game, Virginia residents and soulful East Coast standouts the Mutant Academy proves its worth and will be around to deliver sound in this global atmosphere for quite some time to come.