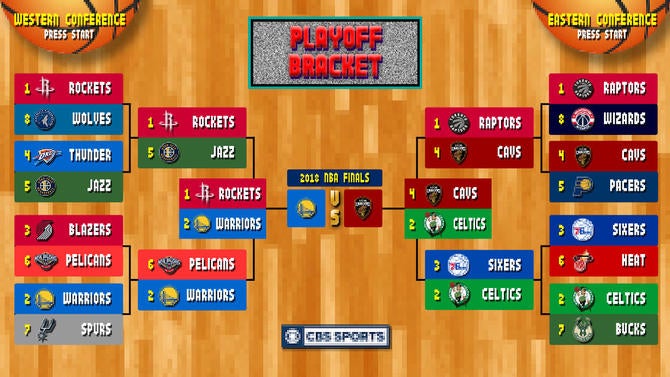 The winners are as follows:

Kia NBA Rookie of the Year

NBA Coach of the Year

Kemba Walker took home the award for Sportsmanship. In our opinion, Donovan Mitchell got absolutely robbed. Ben Simmons, who played in his first season although having one year of injured experience in the Philly locker room, could not shoot all season yet bested D-Spyda for the award. Here are their comparative statistics:

By all means, Simmons had a fantastic season but Mitchell bested him throughout the entire year including the 28 PPG he averaged in the summer league. Sadly, Harden also won MVP over LeBron James when clearly LBJ meant and produced much more to his team.

Congratulations to all participating athletes on an outstanding season. If only the Finals series could have been as competitive as the Conference Finals series’