G.O.O.D. Music’s Teyana Taylor rounds out the fifth installment of Kanye West’s Wyoming projects with her R&B sensation, “Keep The Same Energy.” Her refreshing voice and seemingly flawless vocal characterization creates quite the whirlwind of effects throughout this album. Teyana has been around for quite some time and has played an influential role in some of Kanye’s most noteworthy tracks such as, “Dark Fantasy” and “Christmas in Harlem” as she belted out the catchy hooks for each. Her polished lack of controversy sparks a heightened curiosity from a large portion of her fanbase.

The precursor to her album took place in the form of a release party in the Universal Studios Lot. The setting was arranged to be modeled after the city of Harlem and special guests like 2 Chainz, Nelly, and Meek Mill popped up to show their support. The album experimented with quite the range of sound and provides “female Frank Ocean” type vibes. With “NO FADE OUTS”  space lasers reminiscent of grade school learning game, Math Blaster and wild house cuts Teyana encompassed a wide spectrum of sounds and energies.

An important element to address about “KTSE” is the emotional texture carefully layered throughout. With strong soulful sounds and unmatched heightened energy, Teyana drops off several gems upon what some might consider Kanye’s strongest production from the entire batch of recent albums. Feel free to explore the album below and make your own determinations. 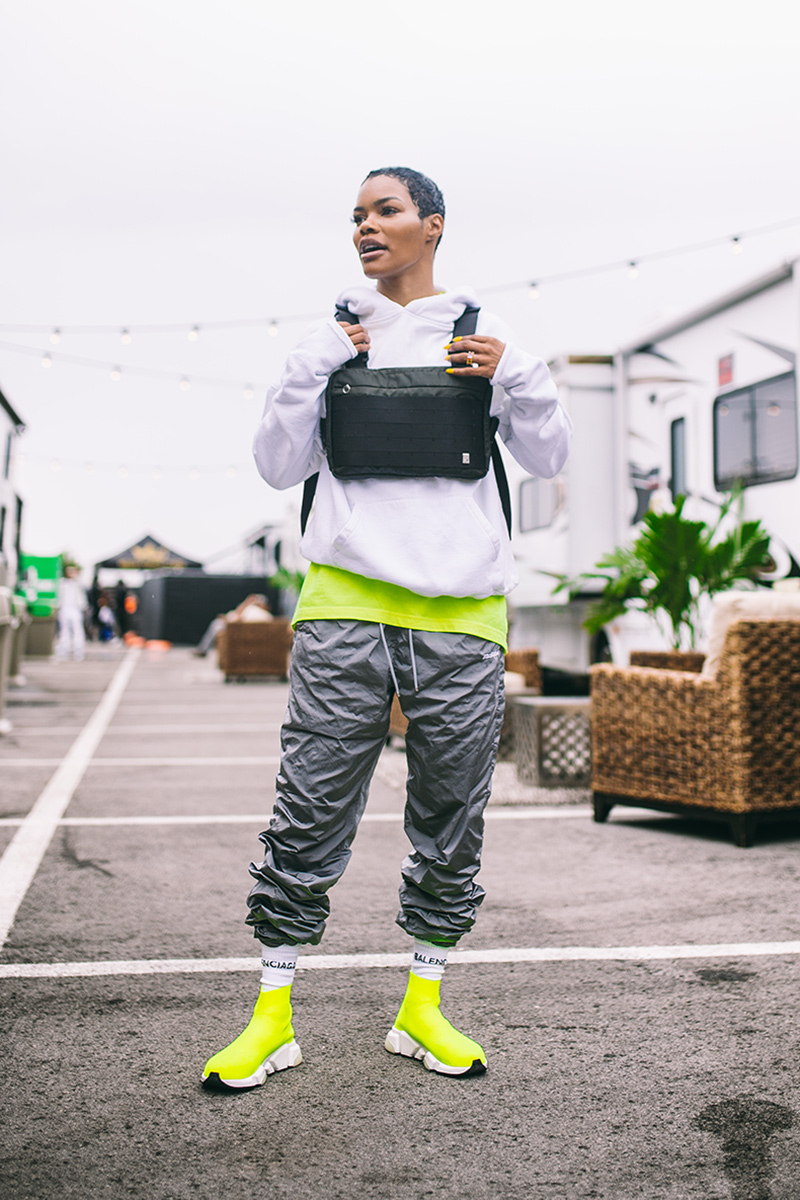