Unless you reside under a rock (S/O Patrick Star) then you are aware of the stronghold Epic Games currently has over the video game industry with its online phenomenon, “Fortnite: Battle Royale.” Since its inception, the game has received a large user base due to it being a free download and hosting one of the largest gaming communities to date. The objective of the game is to stockpile weapons and materials to defeat your opponent while moving closer toward a singular area of the map. Users must avoid a storm that approaches within a timely manner all the while competing against stealthy and capable challengers. One of the most notable players of Fortnite, “Ninja” a blue-haired PC gaming extraordinaire gains notoriety from his extremely proficient gameplay by which he streams his performances onto a platform called, “Twitch.” Many Fortnite users gain an “affiliate license” which allows them to monetize their streaming activity based upon their skilled gameplay and amount of views they can amass. Fortnite makes money from this entire scenario through streaming platforms and mainly from all of the online items that players purchase such as skins which are the outfits a user’s characters wears in game.

Just for a small reference, 1 billion seconds is over 40 years… @Ninja https://t.co/t5VKHD6h2K

With the surge in popularity revolving around Fortnite, another game similar in nature yet much more realistic has received its fair share of ratings boosts as well. For those hoping to incorporate real-time war elements and a less cartoon type of animated action, users have been playing a game called, “PUBG.” Recently PUBG collaborated with FILA to deliver merchandise as a seemingly desperate effort to generate funds to further elevate their game. For images of the collection, ponder below and sound off in the comments with your thoughts. 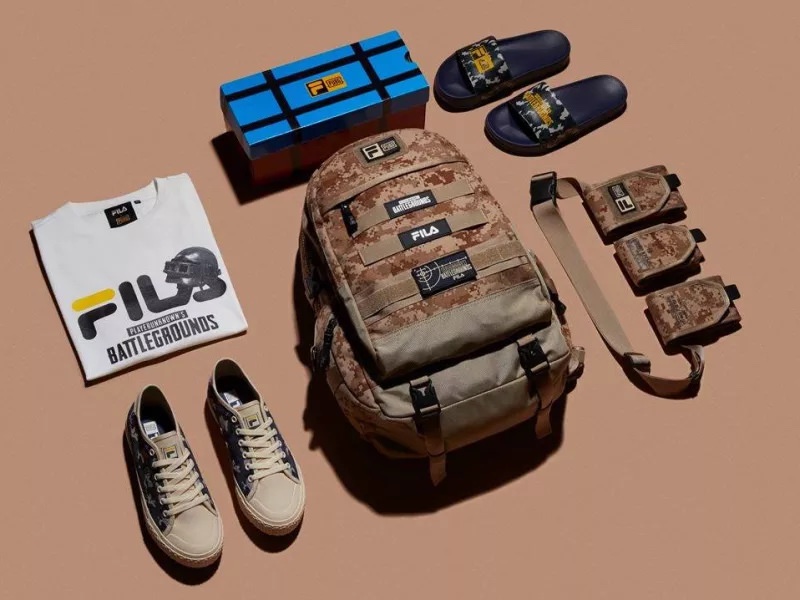 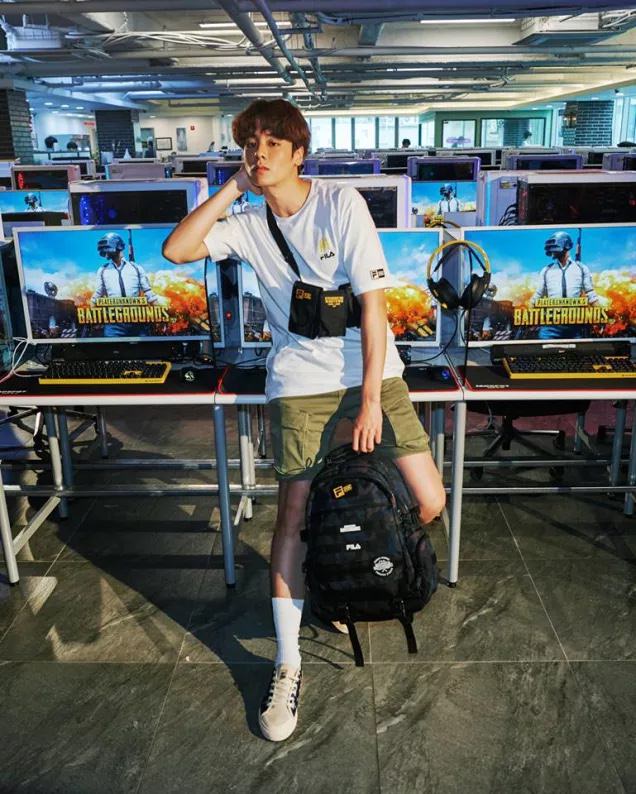