There are few collaborators that have shifted the hip-hop soundscape quite like Kanye West and Scott Mescudi. In 2008, Kanye brought Kid Cudi out of the depths of his lair to establish some of the most groundbreaking tunes of our generation in the form of 808’s & Heartbreak. Additionally, Kanye’s guiding force throughout the Man on the Moon series influenced a generation and displayed unmatched genre-defying spiritual vibrations.

Far from the prior compelling wavelengths of 808’s/HB & MOTM, KSG still taps into a raw and exhilarating point of view. With psychedelic crescendos and meditative self-acceptance, the duo curates an alternative universe which focuses on spacious & melancholy type vibes.

Fragmented thoughts, atmospheric depth, and soulful melodies ring throughout this entire compilation. With Cudi as a constant force, Kanye serves more as a variable throughout. His production is unmatched but his verses convolute the overall fluency of the album. Takashi Murakami contributes terrific visuals for the album artwork (prev. responsible for Kanye’s Graduation cover and countless other mAsTeRpieces)

Without a doubt the track that shines the brightest is, “Reborn.” This track is unhurried, smooth, and speaks volumes in terms of depth and positivity. Throughout his career, Cudi has been known to drop uplifting gems that steer troubled youth toward greater purpose. “Reborn” is another example of the persuasive power held by Cudi to truly revive and encourage the morale within any struggling individual.

“Aint no stoppin you no way.”

“At times wonder my purpose.”

“Peace is something that starts with me.” 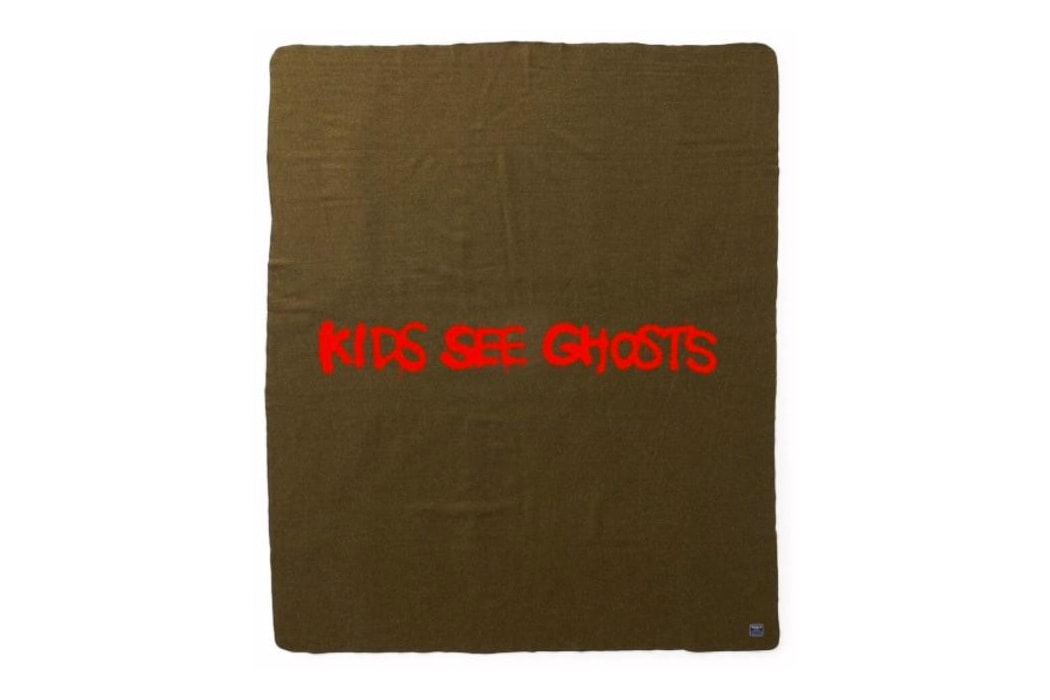