Rumor has it, Marvin BAGley cemented a new footprint in the hardwood and decided to buck his Nike trend in favor of PUMA. If true, this 5 year Puma sneaker sponsorship will net MBGIII similar numbers to Kevin Durant’s rookie sneaker deal with Nike which amassed upwards of $60M with above a $10M signing bonus.

Puma has aggressively relaunched its brand identity and will seek multiple top five signees for their brand. Once confirmed, Bagley will be the first NBA athlete to sign to PUMA since Vince Carter back in 1998. Certainly, VC left a salty taste in PUMA’s mouth after agreeing to a ten year deal and voiding his contract after two years. Twenty years have passed, and Puma has firmly placed itself within the realm of powerhouse sneaker conglomerates within the NBA.

Nike, Adidas, UA and now Puma. To quote Meek Mill, Bagley secured the bag by going “With that Puma Life on my feet.” Without a doubt, this news shocked many within NBA circles due to Bagley’s consistent Nike involvement throughout his career.

Nike was responsible for changing his EYBL AAU team name from Phoenix Phamily to Nike Phamily where the team mainly featured him, his brother as player and father as coach. At Nike sponsored Duke University, Marvin Bagley averaged a double-double and became an All-American during his thirty game one-and-done stint. 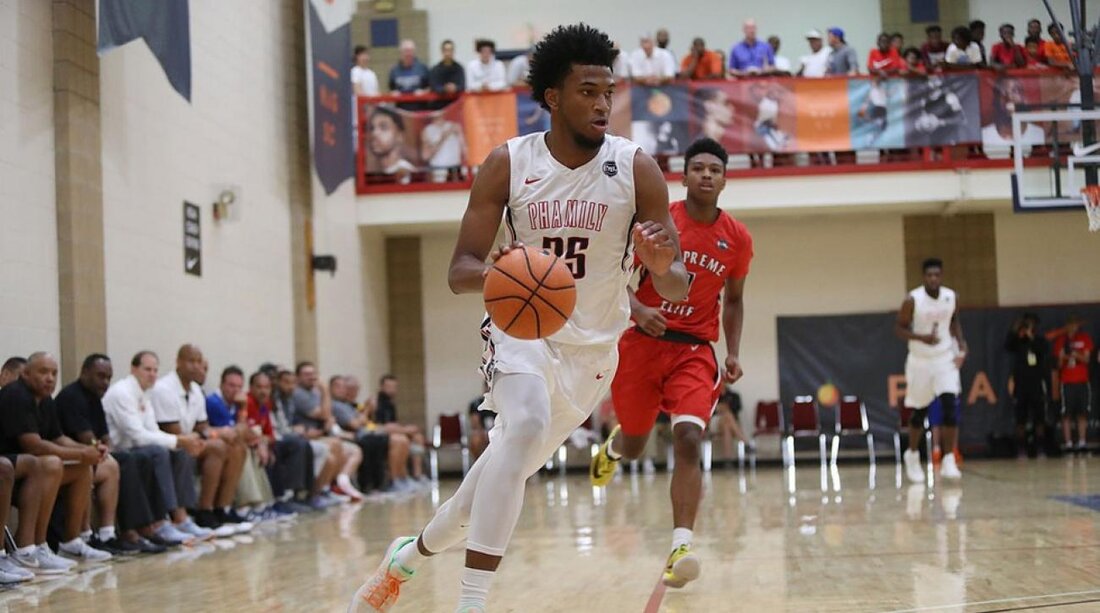 Puma hopes to carve out a newly molded basketball niche as they plan to pursue DeAndre Ayton (AZ) Zhaire Smith (Texas Tech) and Michael Porter Jr. (Mizzou) as well. We already mentioned that they were hot after rising star Trae Young, but allegedly he will be signing with Adidas. Along with a sneaker contract, Puma has agreed to put in the grassroots infrastructure for the Bagleys to contribute to the skill development of future generation of AAU ballstars.

Clearly, PUMA will not be counted out. Their deals with Usain Bolt, Manchester United’s Romelu Lukaku, Rihanna and Jay-Z (Creative Consultant, Pres. of Basketball Operations) prove this statement. With 600 global storefronts and the ability to reach 40 different countries at retail PUMA has what it takes to make a permanent impact.

If PUMA manages to secure two lottery picks which Bagley and Ayton are each projected to be (Top 5) their brand will continue to soar to unforeseen heights.

“This will send shock waves through the industry.”