First off, Klay is a SHOOTER. He seems to have no problem in terms of sniping talent for his significant other. When the relationship no longer becomes sufficient, he certainly doesn’t lack in the rebound department, whatsoever. More importantly, Klay gets to the BAG. His sneaker deal with Chinese sneaker company, Anta has been rumored to amount to nearly $80 million.

Klay is unmistakably him in every situation and scenario. His natural calmness and ability to tune out naysayers proves itself within every facet of his personality. He genuinely does not care or pay any mind to negative opinions or what people “advise” and their considerations of him. A true individual in every sense of the term, Klay is not swayed by the decisions of those around him. His teammates commend his unique direction. While some chose to bolster their tech stock and others went in the media direction, KT decided to invest in designer bags.

His assemblage of designer bags in coalition with Prime Society is aptly titled the, “Championship Collection.” Look for the limited duffels to pop up in the Bay Area at Nice Kicks sometime within the near future. And remember, always chase the bag! 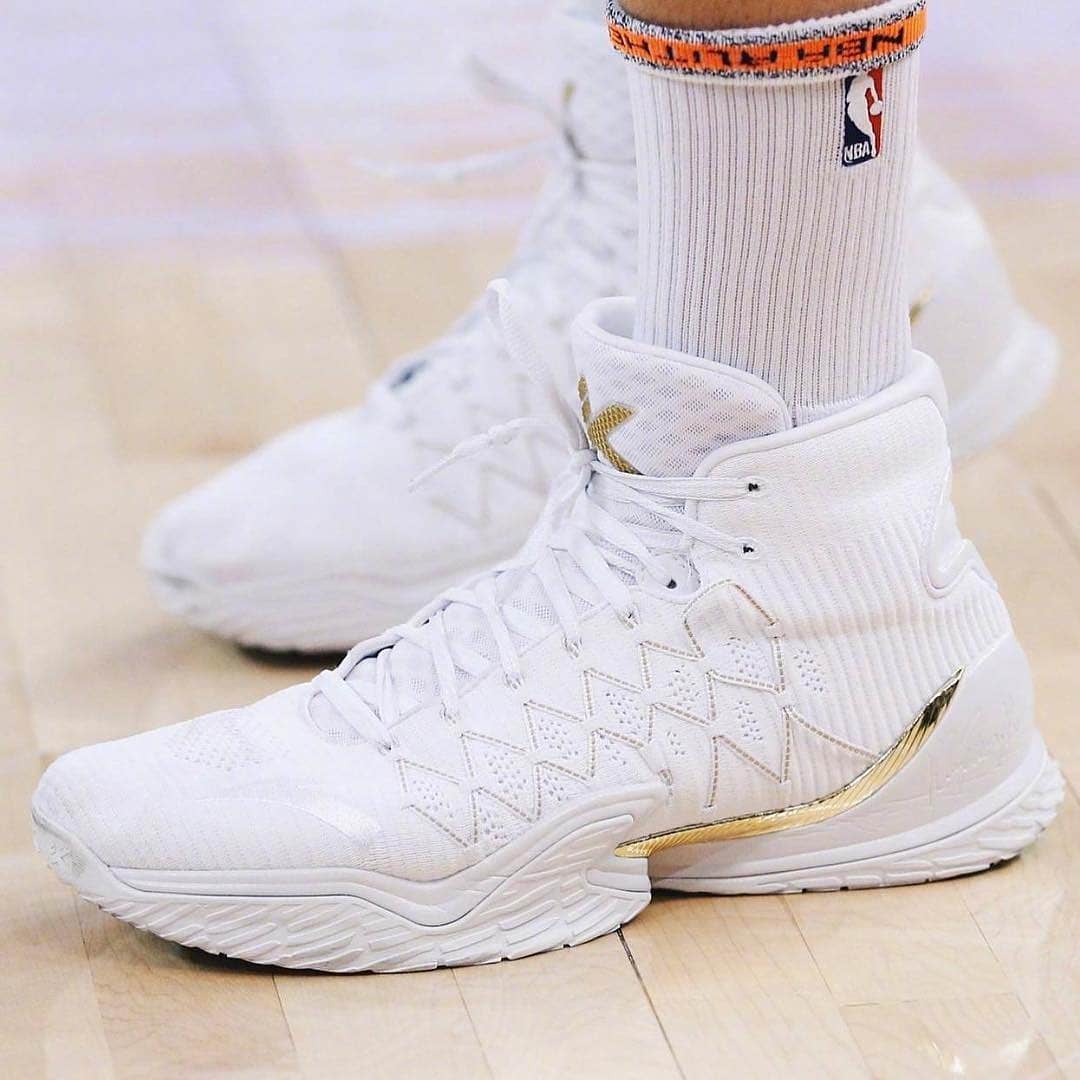