In August, soccer megastar and global icon, Ronaldo de Assis Moreira bka Ronaldinho will consummate with a duo of women. His fiancee(s) Priscilla Coelho and Beatriz Souza have been living in luxury with the superstar since last December in the Casa Espetacular na Barra mansion in Rio de Janeiro. For reference, the harmonious stay would cost about $15K a day according to the AirBnB listing submitted during the World Cup. Polygamy and bigamy are considered illegal in Brazil but a three person civil union – one that would not count as two separate marriages – is allowed. The “stable union” is void of any legality and Ronaldinho plans to embrace its ramifications to the fullest. The ceremony will take place at the end of this summer in Ronaldinho’s home. What a hard knock life! 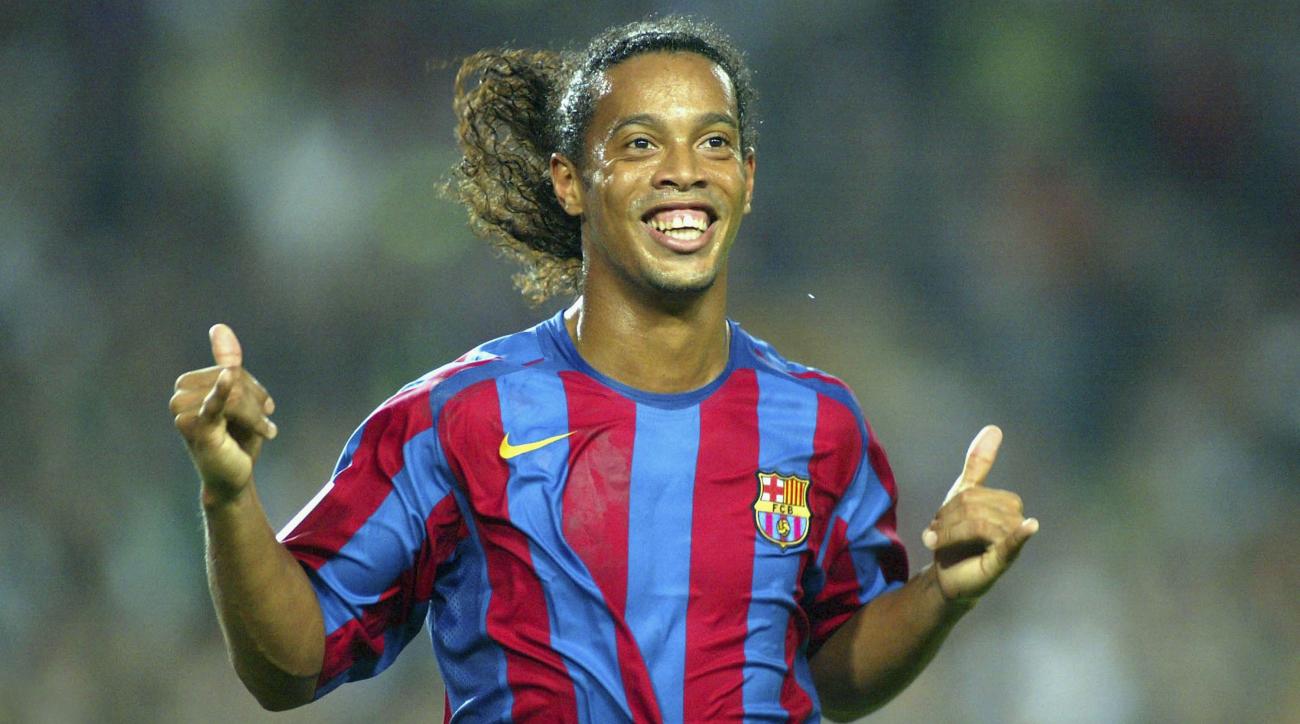