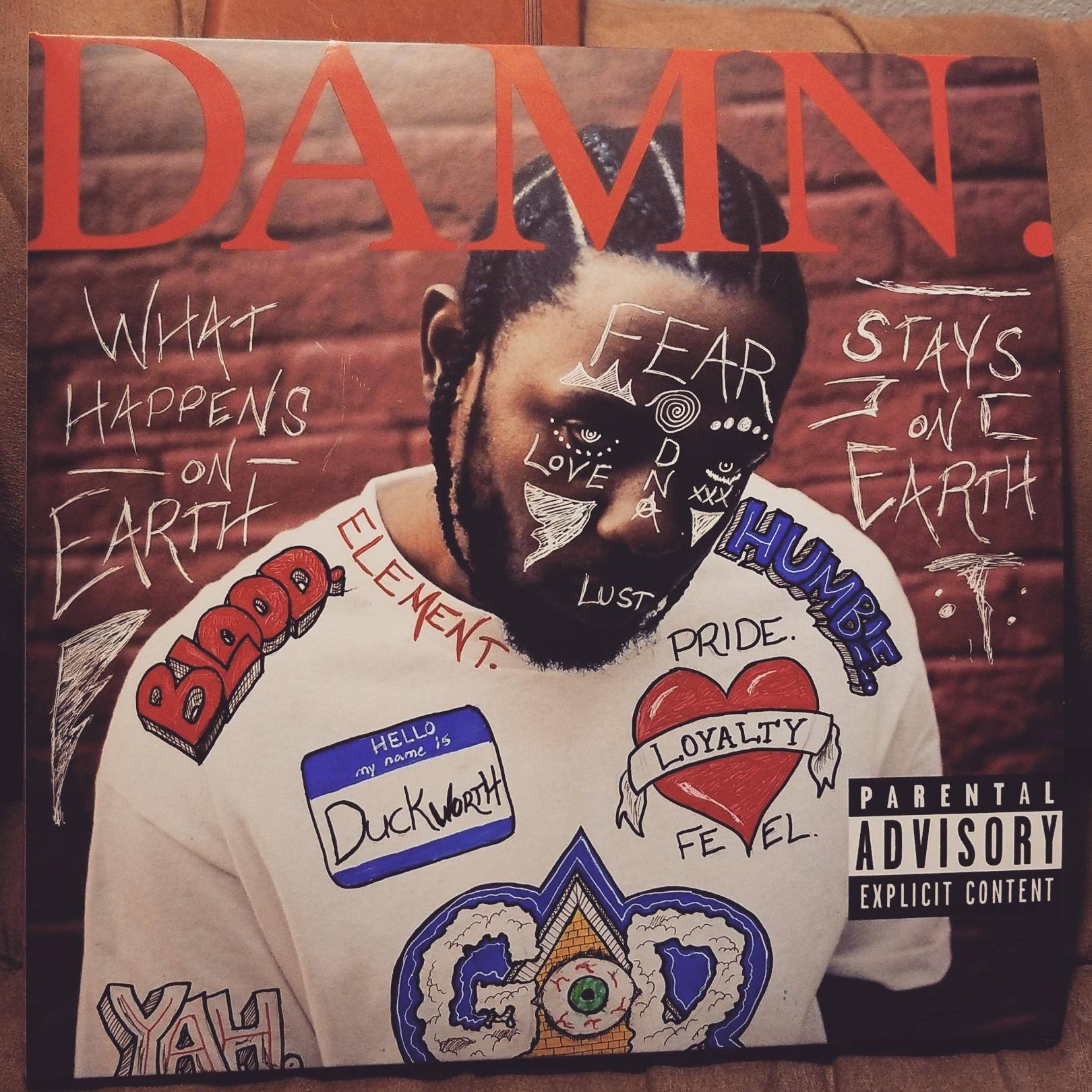 The honor was bestowed upon him in recognition of his 2017 DAMN. album, which included the hit tracks “HUMBLE.”, “LUST”, and “DNA.” The Pulitzer board referred to the masterpiece, in a statement, as “a virtuosic song collection unified by its vernacular authenticity and rhythmic dynamism that offers affecting vignettes capturing the complexity of modern African American life.” The decision was a unanimous one on the part of the board, marking the first time not only for a rapper to win the prestigious award, but for any musician outside the genres of Classical and Jazz.

Response to the award has generally been overwhelmingly positive. While Kendrick has yet to comment personally, Terrence Henderson aka “Punch” of TDE, publicly acknowledged the win via Twitter, writing that this award solidifies that one must indisputably put some “respect in your mouth for Kendrick Lamar.” 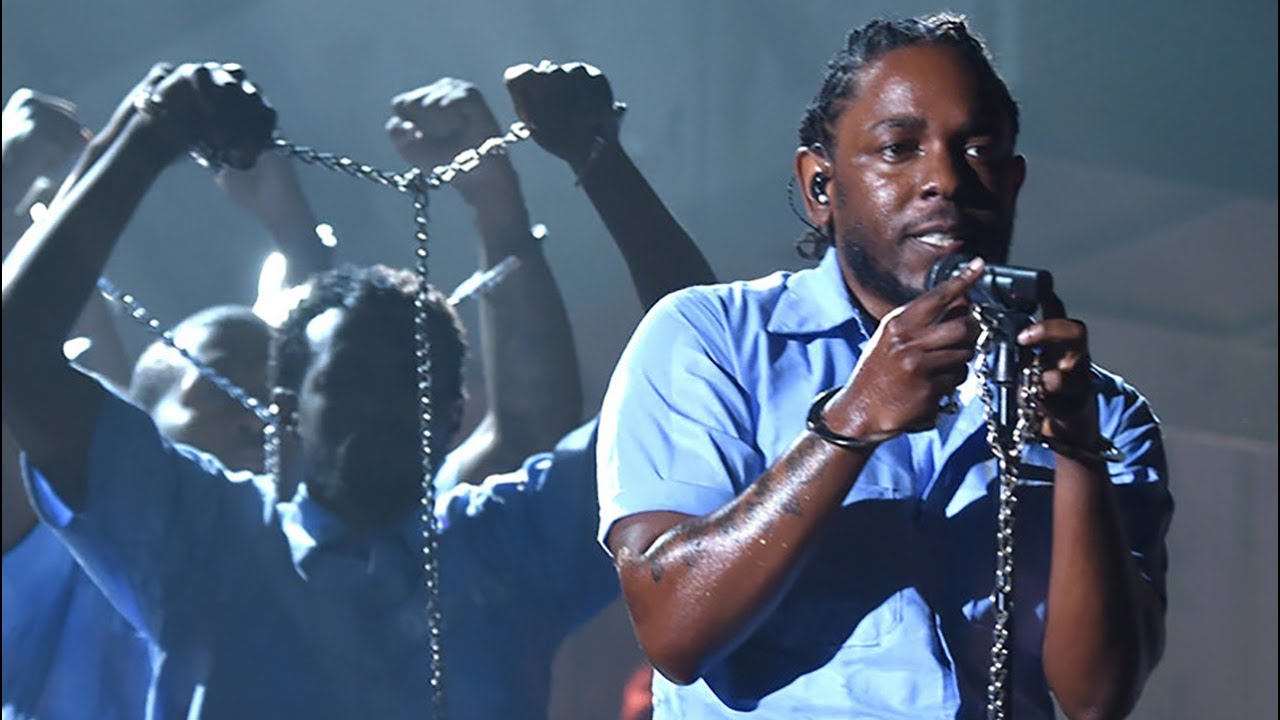 Twitter was buzzing about the win, mostly in support of and excitement for K.Dot. However, a few have compared this Pulitzer win to Leonardo DiCaprio’s Oscar win in 2016 – an overdue “next best thing” award that was administered for what was not Kendrick’s best work. This is in reference to Kendrick’s three Best Album noms and subsequent snubs at the Grammy Awards, specifically those that achieved more commercial success than DAMN. (which still went double-platinum and was featured on the Billboard Hot 100 for several months at the time of its release).

So, what does this win mean exactly? The award, by Pulitzer definition, is, “for a distinguished musical composition by an American that has had its first performance or recording in the United States during the year.” It seems that America is just now catching on to the fact that a “distinguished” piece of music can, in fact, come from Rap music. Black pop culture, beyond Hip-Hop, is finally being appreciated, and not just thanklessly consumed by White America. This has been made apparent over the last few weeks, with Black artists making huge moves over a multitude of industries, as well as genres within the music industry. For example, Ryan Coogler/Marvel’s Black Panther has now made more at the box office than Titanic, and by now we’ve all heard about Beyoncé’s life-altering Coachella performance.

Beyoncé had Coachella renamed after her, Kendrick Lamar won a Pulitzer Prize, & Black Panther has made more money than Titanic.

Black history month is every month, every day, every year, all the time.

Chris Richards of The Washington Post goes so far as to say this Pulitzer award confirms what true Hip-Hop heads have always known about the profound cultural significance of Rap music – that rap music is “the most significant music of our time.” Richards elaborates,

“It’s the sound of 21st century American life — a black art form with a black-and-white-and-everyone-else audience. The music is an implicit conversation about the conjoined legacies of slavery, segregation, police brutality and other hideous injustices that our society doesn’t care to solve. In that sense, rap music is the sound of a broken nation struggling to understand itself… while prestige often tends to calcify our ideas about what constitutes greatness, the Pulitzer committee has stepped up to recognize the worthiness of Lamar’s work. In doing so, our shared definition of ‘great music’ instantly becomes more flexible.”