Upon the path to projection, an artist often encompasses several different aspects of hip-hop stardom. Lil Uzi Vert’s ascension to the top became possible through the listening platform of Soundcloud. Uzi’s consistent output of mixtapes and singles launched a fortuitous career. Many newcomers gravitated toward Uzi’s discographies because they recognized and admired the fact that Uzi never took a hiatus. Coming up, Uzi ensured listener satisfaction with thoroughly completed projects and creative album artwork and/or promotion. 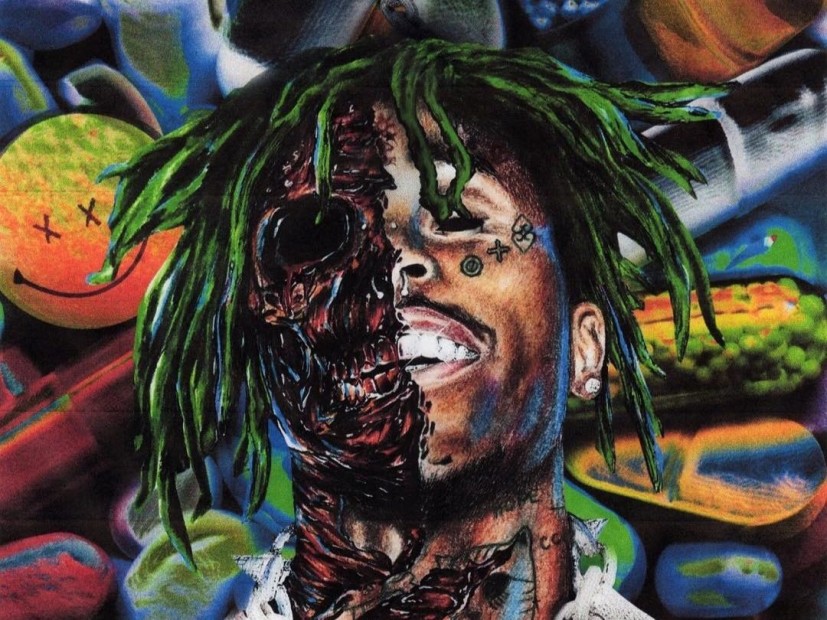 Lil Uzi Vert became a phenomenon amongst “mumble rappers” due to his different approach to music. His usage of skits, instrumentation, and simple delivery carved a lane previously untouched by any other Soundcloud rapper. An artist like LUV attracts considerable allure simply due to the rate at which he facilitated quality sound productions. Considerably so, Uzi’s massive fanbase directly coincided with his consistent output which created considerable suspense as to the immediacy of his next body of musical material.

For instance, between August 2014 and July 2016, Uzi released four different projects, each worthy of standing on its own for years at a time. He also released the Purple Thoughtz EP in 2014 and a collaborative mixtape with Gucci Mane titled 1017 Vs. The World in 2016. Since, Lil Uzi has released one album, Luv is Rage 2 on August 25, 2017.

Understandably so, Uzi and his fans have become slightly irritated as they have grown to yearn for at least one project per quarter. Recently, Lil Uzi expressed his label regrets and discretions that led him to a long-term agreement with DJ Drama and Atlantic Records Label imprint, Generation Now.

Although rumors of a Lil Uzi Taylor Gang affiliation have sprouted throughout patches of the internet, Uzi remains put with Dj Drama.

Due to any confusion or contrary belief, Lil Uzi Vert is only "Signed" to Generation Now, LLC !

Clearly, some sort of rift has emerged and tensions are thick on each side of the situation. There inlies a problem when someone who rose so quickly decides to make a major contractual decision with the same rapidity.

“When we found him, he didn’t have a real situation going,” Cannon said. “He was doing things on [his] own, trying to get his music on. I felt like with our supernatural abilities we could take him out of here, and that’s basically all it comes down to.” (P&P)

Since, Uzi finds himself entrenched within an adverse situation where the monetary motives of each party reflect short-term scenarios and quick come-ups rather than impassioned relationships and longevity.