Hip-Hop has shared an affinity with entrepreneurship since the inception of the genre. Artists often find value and proliferation amongst the aspects of television and media. 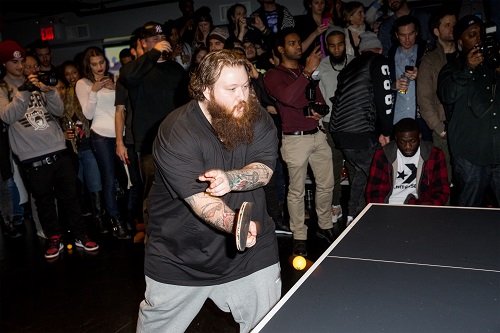 Action Bronson delved into hip-hop after breaking his leg as the chef in his father’s restaurant. His mixtapes garnered significant underground attention which caused Bronson to shift his focus from culinary school to hip-hop mastery.

Essentially, the crux of Action Bronson’s career fixates upon thriving within the current moment.

FTD details the extraordinary escapades that Bronson and his affiliates embark upon. AB, Big Body Bes, Meyhem Lauren and Alchemist can be viewed in restaurants, concert venues or marijuana infused settings. The show has featured renown guests such as Mario Batali and Jonah Hill. 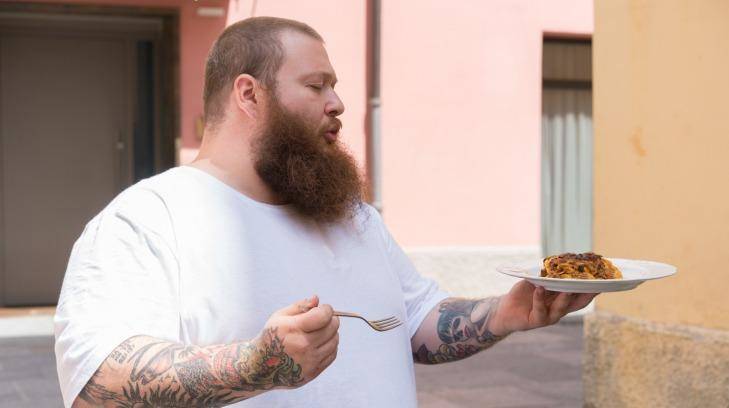 To piggyback off of FTD’s strengthening presence, Action will unleash a book on September 12th titled, “Fuck That’s Delicious: An Annotated Guide to Eating Well.” The book toes the line between memoir and cookbook and contributes its fair share of scrumptious scandals.

VICE Media’s purchasing power soared exponentially since recruiting Action Bronson. They transformed his YouTube series, “Action in the Kitchen” into an international sensation. They partnered with NBC, ABC/Disney, Turner Broadcasting and Snap Inc. to bring the Snapchat series into fruition. VICE’s efforts to grow their brand on an increasing amount of platforms has paid dividends.

VICELAND currently hosts Desus & Mero the, “most illustrious show on late night.” Action Bronson is set to anchor his own late-night television program on VICELAND later this year. For an update on AB’s current wherewithal, peep “Blue Chips 7000” available now.