“We used to beefing over turf, f*ck beefing over a verse / N*ggas dying, motherf*ck a double entendre.” Kendrick Lamar, The Heart Part 2

Within the current arena of hip-hop, there are only a handful of artists that consistently utilize and properly execute the double entendre. Double entendres are word combinations or phrases that often elicit particular meanings and interpretations. The magnificence of these ambiguous expressions reflects the dual nature of an artist’s being. Every artist exists within multiple spheres of influence, and certain artists ensure their eternal duality by creating perplex expressions and anomalies.

There are many key elements involved en route to developing a favorable double entendre. From the jump, it is important for the artist to establish a strong ethos. Without credibility and ethics, it is difficult to land a valuable entendre. Certainly, a cultivation of knowledge and social awareness factor into the scenario as well.

The initial step to forming a double entendre relies upon the conscious rapport an artist builds with his audience. Once there has been an exchange of insight, the artist can begin to inflict damage via entendre. Given that this editorial details “Double Entendre Monsters” it is imminent to acknowledge Shawn “Jay-Z” Carter.

Simple entendre research will lead you directly into the archival material of Jay-Z. Every one of his fourteen albums have utilized literary references and common expressions in a carefully calculated and deliberate manner. His most recent collection, “4:44” destroys any doubters and represents honesty and vulnerability. Jay managed to incorporate a few double entendres on the album as well.

‘Caught Their Eyes’ is a smooth number that features Frank Ocean and deals with awareness of surroundings. During a time where our country is experiencing turmoil and our leaders’ vision is unclear, Jay-Z has never sounded more significant.

I’m surprised y’all think you can disguise y’all truths. I seen eyes wide as they’re about to shoot. You can be a hairpin off and you can trigger your Roots.

The initial line demonstrates extensive knowledge of body language and a reluctance to accept our current reality. The double entendre forms within the second line as it pertains to the relevance of the preceding line. The leader of The Roots, Questlove often held his afro in place with a hairpin. Jay-Z fiddles with the word “hairpin” in its literal and contextual sense. By anointing multiple literal and contextual connotations to the words ‘hairpin’ and ‘trigger’ Jay-Z effectively imparts a double entendre.

The basis of a double entendre thrives upon the subliminal and the subconscious. A double entendre contains underlying meanings that often elicit a desire to repeat the song. A double entendre occurs below the threshold of perception, which means the listener may not be acutely aware of the line’s dual motives. This, of course, depends on the technique and methodology involved during the listening experience. It is unfair to make assumptions based on listening preferences, as it is certain that each individual adheres to their own set of listening protocols and standards.

Here are some of my favorite double entendres from 2017:

Constant, twisting your conscious, so be cautious.” Joey Bada$$, Ring the Alarm 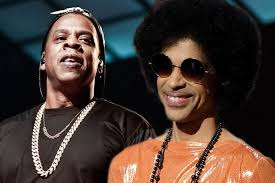 “You think he wanted the masters with his masters?” Jay-Z, Caught Their Eyes 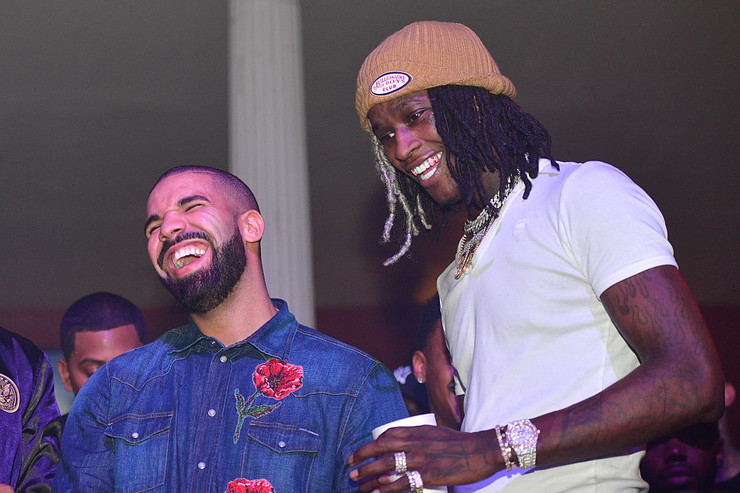 “Growing up, I was a running back/You never made me ran once/I got shot, sweat started running/That shit was red like Hunt” Young Thug, Sacrifices