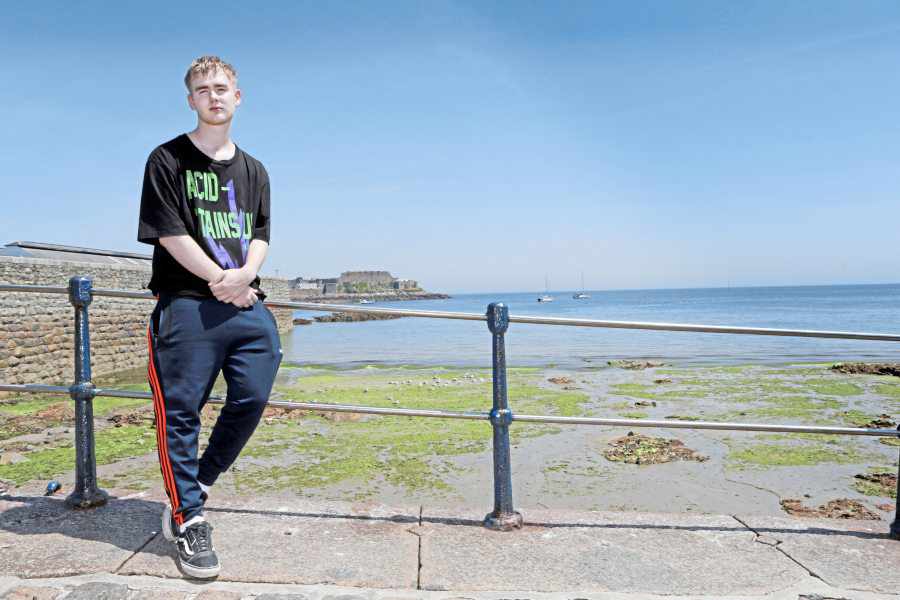 Mura Masa adopted his name from the 16th century wordsmith, Muramasa Sego. Mura Masa is a sharp-edged producer who amalgamates genres with his experimental nature. Each of the thirteen songs embodies enlivened reverberations. Alas, these distinctive songs can be credited to a source of unfamiliar instruments. These rhythmic elements include Japanese flutes, African thumb pianos, marimbas and kalimbas.

Mura Masa, a precocious individual, began making music in his hometown of Guernsey, UK. Living on a secluded haven with insatiable curiosity, Mura Masa’s rise to stardom became imminent. Also, inventive insight from the music of James Blake and Hudson Mohawke contributed toward this young man’s vision. Otherwise, at age 16, Crossan discovered the program, “Ableton Live.” Around 2014, Mura Masa’s song, “Lotus Eater,” gained massive traction via independent streaming services, such as: Soundcloud, Spotify and BBC Radio 1. Specifically, the revivalist nature of old sounds and combination of percussions led to the formation of “Soundtrack to a Death.”

Thereafter, Mura Masa obtained a plentiful following. The fascination with this artist most likely derives from his non-traditional, non-Western tones and sounds. His cross-cultural aura was inspired by  “Demon Days” by the Gorillaz. This eclectic album, which went on to sell eight million records, intermixed false gods, dystopia and apocalypse. Thankfully, this gifted individual has an appropriate pool of influences, and is en route to forming music that bends genres.

The debut album features a combination of intriguing features.  A$AP Rocky, Desiigner and Charlie XCX lay down their respective verses, while Mura Masa maximizes his potential on this interconnected planet full of global resources. He is a minimalist composer by design, and his music epitomizes the phrase, “Less is more.” As a whole, his rejuvenating orchestration of sonic elements yields groovy and expressive outcomes.

The exclusive idiosyncrasy that Mura Masa has relates to his innate dexterity to seamlessly weave in and out of subcultures. Rather than appropriation, Mura Masa genuinely learns musical history prior to formulating his art. Consequently, two genres that crucially enrich this album are calypso and dancehall. Therefore, vocally focused and exploratory sounds bestow a robust vibrance upon serendipitous listeners.

“(IN LONDON), NO TWO PEOPLE ARE FROM THE SAME PLACE AND EVERYONE HAS THEIR OWN STORY OR NARRATIVE,” CROSSAN SAID. “IT’S A SPRAWLING PLACE.” (NYDAILYNEWS)

Mura Masa swiftly blends “trap percussion” with the use of pianos and synths. Accordingly, exquisite electronic attempts strike a balance between EDM and contemporary hip-hop. An evasive approach toward music allows for his elusive presence to thrive. Mura Masa’s music resists arbitrary cultural categories, and fortifies the strength of a youthful existence. The song, “Love$ick” with A$AP Rocky manifests the emotional and eccentric structure that defines this album. Mura Masa’s debut album capitalizes upon structured vision and direction.

Quite simply, Mura Masa is young, wild and free. Without a doubt, this artist is hypnotic, subtle and mind-altering. His captivating performances at Coachella and Glastonbury festivals have firmly cemented Mura Masa’s name in the brains of countless individuals. Subsequently, Mura Masa has illustrated a propensity for the spotlight. 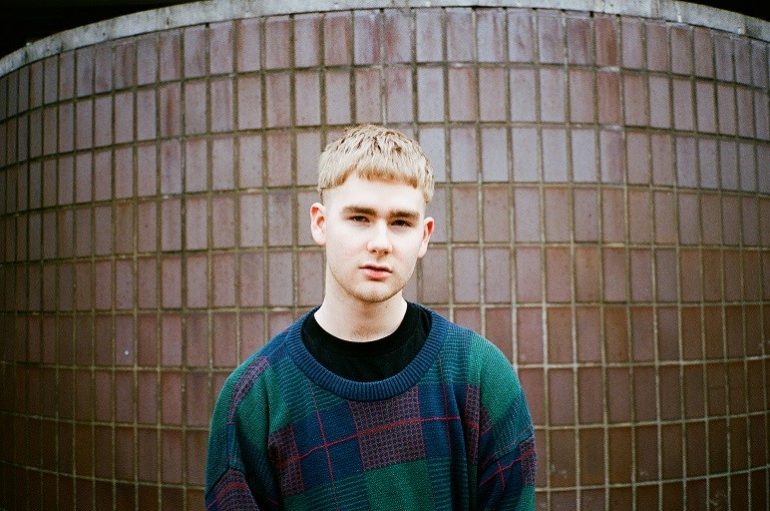