Training camp has begun for most NFL teams as the players, coaches and personnel begin to endure the most important part of the offseason.

Some players like Eli Apple (NYG) and Curtis Samuel (CAR) chose modest routes of arrival via drop off from their mothers.

However, players often opt for something out of the ordinary.

Antonio Brown of the Pittsburgh Steelers was chauffeured in a 1931 Rolls Royce Convertible. 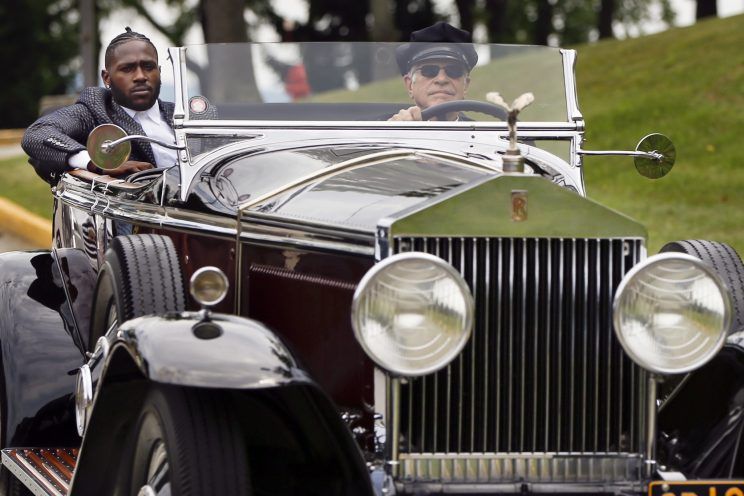 Classy move from the guy who added fuel to New England’s fire by jumping on Facebook Live in the locker room following a victory over the Chiefs. 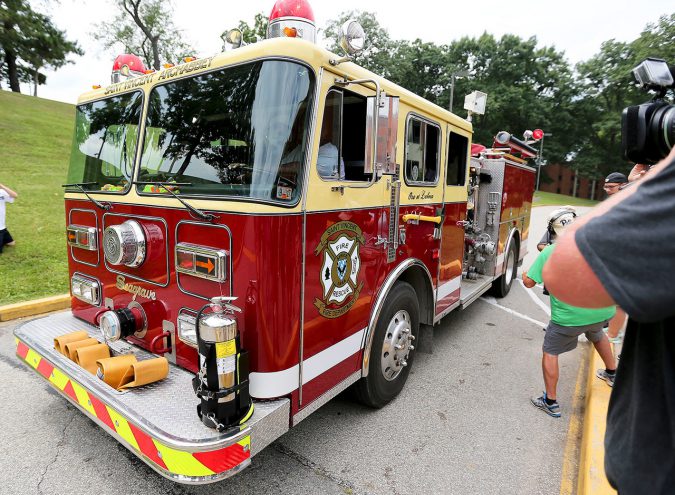 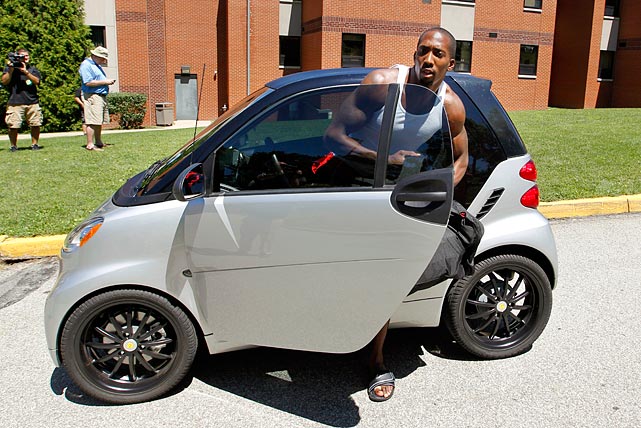 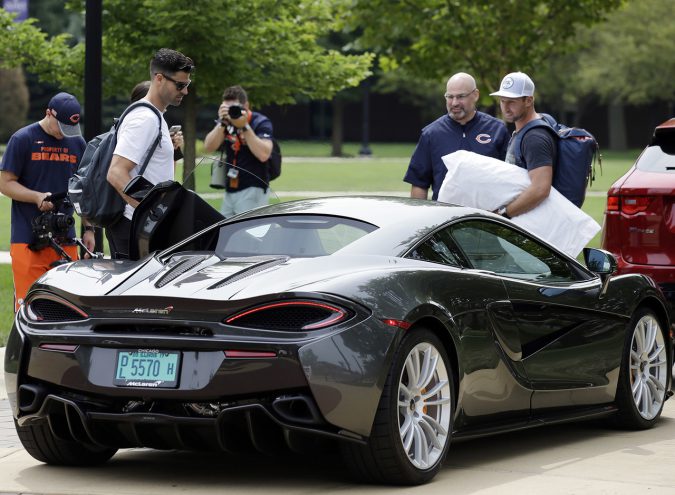